What are the top-of-the-range watches on the wrist of sports stars? 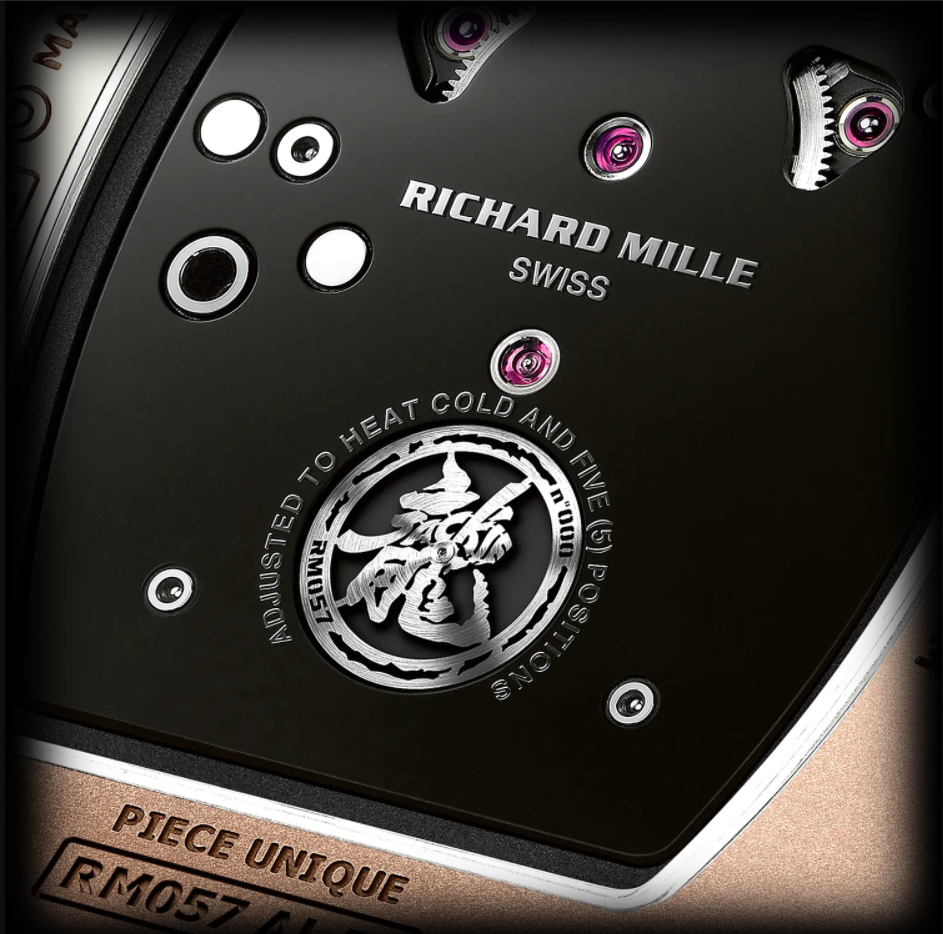 Sports stars, thanks to their financial resources, have a strong attraction for luxury goods. From cars to boats, without forgetting the watches. For example, Formula 1 driver Lando Norris likes watches from the Richard Mille brand. Confirmation of this came recently when a Richard Mille worth almost 50,000 euros was stolen from him. Specifically, he was literally taken off his wrist by robbers.

Here are the sports champions with a passion for rolexes, from CR7 to Tiger Woods

Then there is a long list of sports champions spotted wearing one of the luxury watches par excellence, namely the legendary Rolex. From footballers Cristiano Ronaldo, Francesco Totti and Neymar to the Italian motorcyclist Valentino Rossi. 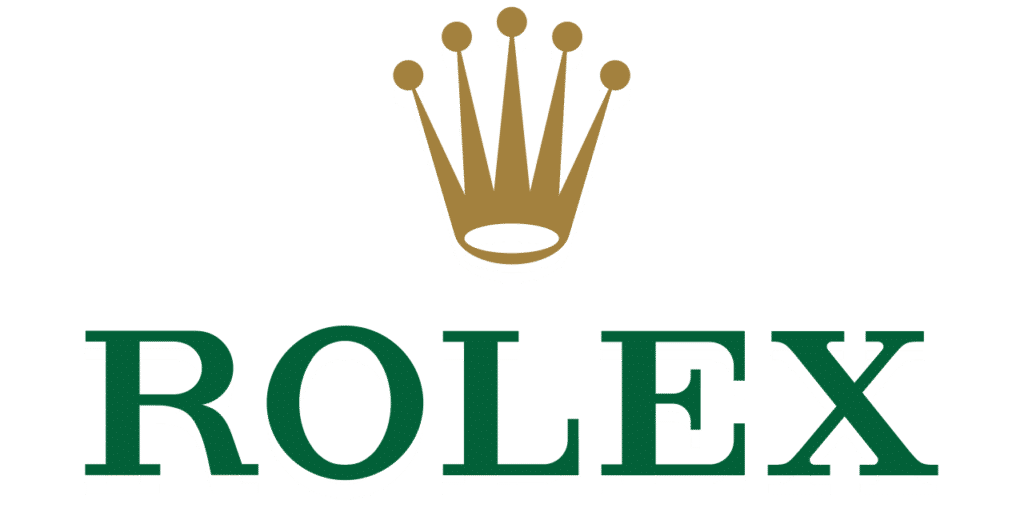 How much do watches on the wrist of world sports stars cost? 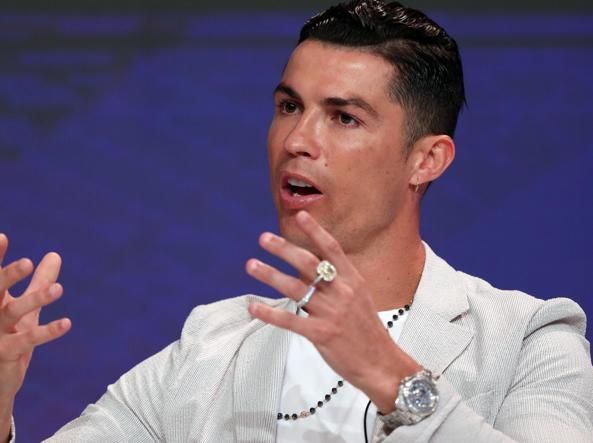 In addition to the aforementioned Rolex and Richard Mille brands, sports champions also love to show off luxury watches from brands such as Audemars Piguet and Patek Philippe on their wrists. But how much do these watches cost? Prices generally range from a minimum of 50,000 euros to a maximum that can well exceed one million euros.