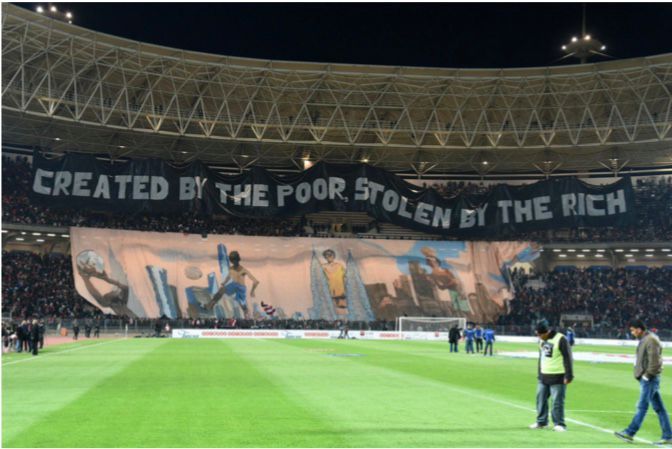 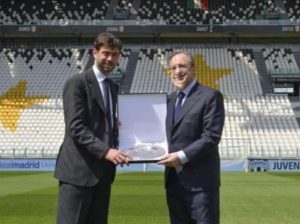 The committee of Europe’s top clubs led by Florentino Perez has made official the creation of a league outside the classic national leagues. It will be a complete revolution in European football.

WHAT IS THE FORMAT?

The Super League will consist of 20 teams: the 15 founders and 5 other teams that will be selected based on their results in the previous season.

The elimination phases will take place in home-and-away matches, while the final will be played on a neutral pitch in a single match.

Europe’s football body together with the leagues of Spain, England and Italy have warned the teams involved with exclusion from all European and national competitions if this project goes ahead.

FIFA supports UEFA’s position and will punish the players of the aforementioned clubs, who would be prevented from representing their national teams in any sporting event.

Most people in the football world have expressed their opposition to the execution of this league. And not only that, even people of political importance such as British Prime Minister Boris Johnson and French President Emmanuel Macron have confessed their disapproval with the project and will do everything possible to stop it.

We will see how the whole issue will proceed, so far no important information such as the start of the league has been revealed and we will see if the super league committee will be able to reach an agreement with the different federations in order to achieve harmony and avoid splitting football in two not only on a European but also on a global level.