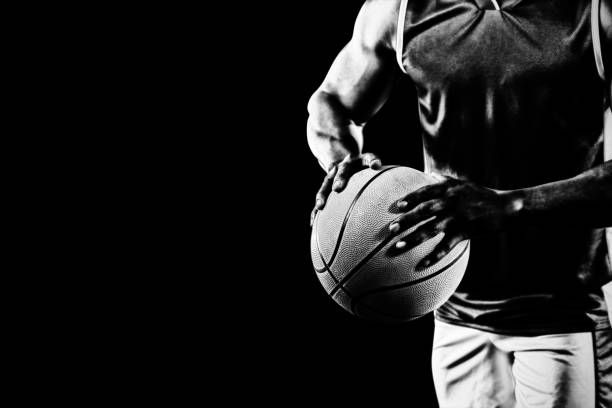 NBA sports commemorative rings: the most expensive in basketball history

Sports commemorative rings are not just for the world of American football or baseball, as many people think.

Many of the world’s basketball champions have sported veritable miniature works of art on their fingers. From simple rings to celebrate a daring victory to shameless jewels set with more than 650 diamonds.

What many people don’t know is that there is a veritable market for celebratory sports rings belonging to NBA stars. This shows us how the Championship Rings craze has finally crossed the borders of stadiums and baseball fields to reach all the other sports arenas and cathedrals.

Here is a list of the three most expensive NBA rings that have been auctioned off.

The US Lakers’ basketball player, considered among the best players in NBA history, celebrated his 1999/2000 NBA championship victory with two commemorative parent rings. 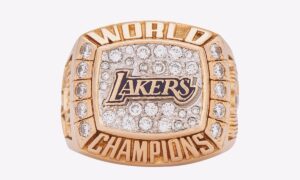 The ring for the player’s mother, weighing a total of 32 grams and set with 40 diamonds, cost just under USD 200 000. The front of the sports commemorative ring features the famous Lakers logo accompanied by “World” and “Champions”. The precious ring was purchased by an anonymous buyer at a sports memorabilia auction.

The ring of the basketball player’s father has yet to be auctioned. Rumor has it that it could be worth more than the ring that belonged to Bryant’s mother.

The celebratory sports ring that was given to the US champion as a prize, was auctioned for the modest sum of 460 million dollars and is now considered a true symbol of the basketball world.

To put it bluntly, a bit like the ball used by captain Francesco Totti to win the Scudetto for AS Roma in 2000. Or to stay on the subject, (almost) like the ball signed by basketball star Michael Jordan.

It’s safe to say that this ring has all the makings of an NBA Memorabilia item.

Last but not least (and not least in terms of the number of diamonds) is the commemorative ring from US basketball player Metta World Peace, who wanted to celebrate his 2010 NBA victory with a very special jewel.

The player’s precious ring was sold at a charity auction for over $500,000. All the proceeds were donated to the Xcel University Charity, a research organization working on youth mental illnesses.